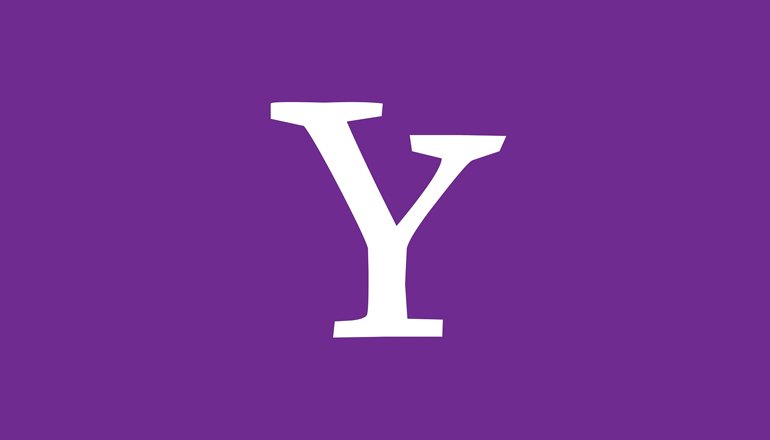 Overview of the Yahoo Hack

Yahoo has disclosed that 1 billion user accounts were compromised in August 2013. This is a separate incident from the previous disclosure in September 2016 of 500 million accounts breached in 2014. The compromised data includes:

When considering a breach like this, one of the first things to consider is: “Is the damage contained to this service?”.

When a company loses factual data about who you are, it can aid someone trying to steal your identity. Security questions are something that give many people a false sense of security while undermining their ability to protect themselves from identity theft.

This advice may sound counter-intuitive but stay with me. You shouldn’t use real information when filling out security questions such as:

The problem with honestly answering these questions is that the answer is a fact about your life. Facts don’t change, and once an attacker has the information, there isn’t anything you can do about it. The answers to these questions also give insights into your home and family life which can help an identity thief complete the picture about who you are.

What Should You Do?

Yahoo has notified users that the breach may have been ongoing until much more recently. Potentially into 2015 or 2016.

More details from the Associated Press: Yahoo issues another warning in fallout from hacking attacks

Hopefully the cookie was forged by a state known for such delicacies. #yahoo #security #baking pic.twitter.com/7gCeEd3Y51

The U.S. Department of Justice has indicted four people, including 2 Russian FSB officers, for the 2014 cyberattack on Yahoo which breached 500 million accounts.

Motherboard has a comprehensive breakdown of the story.

There is now confirmation from Yahoo that the August 2013 attack affected all of their approximately 3 billion user accounts.