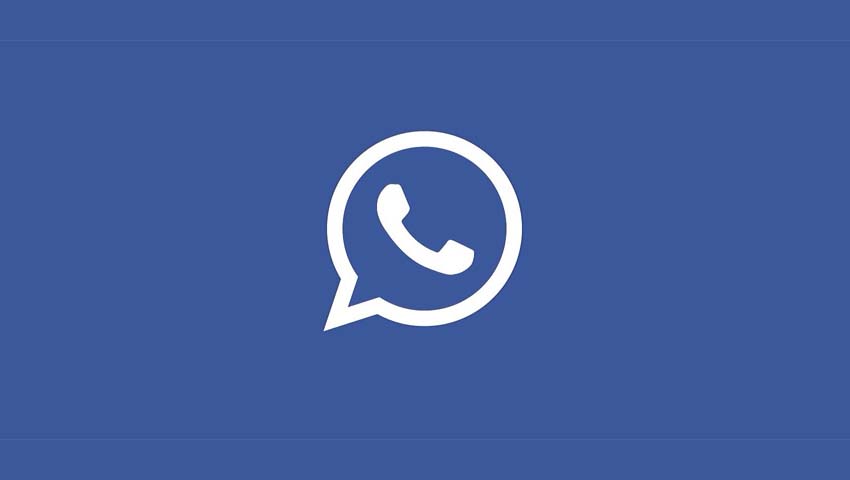 The latest in the series of high-profile acquisitions by Facebook is popular messaging service WhatsApp. The sale has been widely reported as $19 billion, however that figure needs further examination.

The deal to buy it includes $4bn in cash and approximately $12bn-worth of Facebook shares, plus an additional $3bn in stock to WhatsApp’s founders and employees at a later date.
BBC News

The most important factor is the $12 billion worth of stock. Only time will tell how good of a deal this will be, but it is crucial to keep in mind that it is not an entirely cash deal as some news reports have implied. It is however, still a staggering deal and likely the largest app acquisition ever.

Facebook has managed to acquire the most popular messaging app in the world. Here are a few highlights:

WhatsApp’s business model has been a simple but effective one: a yearly subscription of $0.99. They have no advertising, and do not store messages or other user data. In other words, they are the polar opposite of Facebook.

Before the acquisition, in an interview with WiredUK, WhatsApp Founder Brian Acton stated:

I worry about what [an acquiring] company would do with our population: we’ve made such an important promise to our users—no ads, no gimmicks, no games—that to have someone come along and buy us seems awfully unethical. It goes against my personal integrity.
Brian Acton, WhatsApp Founder

Brian Acton’s Co-Founder, Jan Koun, reflected in the interview about growing up in the Ukraine and having to deal with the surveillance state. It was not a coincidence that WhatsApp chose to put user privacy first by creating a service that did not rely upon advertising.

It is troubling that developers who build themselves up based on user experience, privacy features, and innovation are bought-out by mega-companies with business models that undermine it all. Facebook makes money by creating as large of a database about you as possible, and then acting as a middle-man for advertisers who want to to deliver their ads to exactly the types of people they want to reach. The database exists because it must to make that transaction possible.

Years ago, I tried to convince friends that they should want Facebook to charge them $5/month. My argument was that, for the amount they used it, the service had a solid value to them. I compared it to Netflix and reminded them that you should want to pay a reasonable price for useful services. Companies are not offering their product as a public service, and if you aren’t paying for it with money, then it is costing you in another way.

People need to support services like WhatsApp because of their no-nonsense attitude. I often hear people say that “there is no such thing as privacy anymore”. Those same people are often the ones who chose to throw it away by supporting companies that didn’t have their privacy in mind.

Facebook is the opposite of everything that is working right now in mobile. Those finding success are simple, focused applications which are really good at doing what they do. No one is successful at being 1 app that does everything. People don’t want that, and yet with each new acquisition, Facebook becomes even more a jack-of-all-trades, master of none.

Facebook is losing teenage users in the United States, likely part of the reason they wanted WhatsApp. Teenagers’ social media behavior has shifted from the one-stop-shop Facebook offers, to a combination of smaller services. Tumblr, Twitter and Pinterest all have rising usage rates among younger users. As do Instragram, WhatsApp, and other services which stick to a single genre of the mobile world.

Facebook’s business model is at the core of the problem. They need as many sources of data about you as possible. The more data they have, the better they become at what they do. They are compelled to buy (or attempt to copy) any successful apps to not only gain users, but gain insight into different aspects their user’s lives. If I use Facebook and Instagram, I really only count as 1 Facebook user; however they gain more from me because I use both services than they would if I only used one or the other.

I expect Facebook’s pattern to stay the same until it all blows up. Their course of action is not sustainable because with each acquisition comes more territory for Facebook to cover. Users keep with a service for as long as they are the best at what they offer. Facebook is no longer worried about MySpace or Google+, but rather with the entire catalog of smaller apps which each compete against a segment of Facebook. Just open Facebook and look at the left sidebar for a taste everything they are trying to do at once:

I am sure I left out something, but the big picture should be clear: this can’t work forever. Facebook has overstretched and it shouldn’t be surprising when the bubble pops.