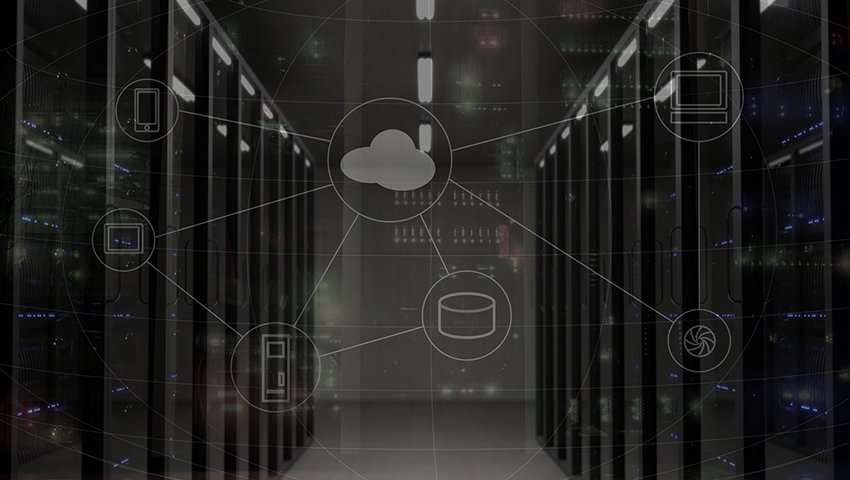 By now, you’ve probably heard of blockchain technology in connection with something like cryptocurrency thanks to Bitcoin. Well, the same underlying structure that makes those digital currency tokens possible is being adapted for all sorts of business-to-business purposes. An HR Blockchain of the near future might help you manage your payroll around the world, certify the identities of candidates for open positions, or protect your organization’s proprietary data. Let’s take a closer look at how it all works.

A blockchain is a digital ledger, like you would use in accounting. Each block is a transaction or series of transactions in the log. The “chain” refers to the ongoing collection of blocks over time as they are added to the ledger. This ledger is copied in such a way that it exists on many different “nodes” or servers networked together. So if you change an entry in one place, it needs to be validated across them all. This makes the entire system very tamper-resistant and hard to hack from the outside since you can’t easily attack all of the nodes and change them at once to successfully convince them all to accept the change. Therefore, a blockchain network is considered to be a highly secure system.

Identity is a core problem for both employers and employees… can you trust that someone is who they claim to be on a piece of paper? Do they really have the degree from the University which the grades and achievements which they claim to have earned? Did they really pass the drug screening? Are they a legal citizen of the country your organization is based in?

There are so many hurdles involved in hiring and sustaining employment, all of which are centered around trusting the identity of the person in question. Blockchain technology is built around the idea of establishing trust. The 2 parties exchanging data don’t need to trust each-other… or even know one another, they just need to trust the system and the processes at work. If you trust that the Blockchain will work, then you can quickly and safely get the data that you need.

So in the near future, all documentation relating to our identities may exist on various blockchain networks which an employer might be able to securely access to nearly instantly verify the credentials of potential candidates for positions without having to make phone calls or do research. Universities could make your records available, and then you as the one who earned your degree could toggle access on for the employer to “view” and verify that record on an as-needed basis. The same could be done for your medical records for something like a drug test or sharing that you’ve had certain vaccinations before traveling.

Running an international organization is a complicated process, and one of the consistent hassles is dealing with local currencies, regulations, and policies regarding paying employees in each of the unique countries in which you operate. Dealing with intemediaries and their fees along with exchange rate volatility is highly inefficient. These issues are leading many organizations to consider blockchain solutions for international payments.

The premise is simple, blockchain technology should be faster and more secure than traditional banking methods. Instructions can be sent anywhere in the world on a blockchain network, and then only converted to the local currency for payment once it reaches the other end. So this method should have the fewest possible steps to go through from source to destination. Rather than taking days or hours, it could potentially happen in seconds.

Blockchain technology is poised to be a foundation element of 21st century life. It may become the underlying architecture that is used to build the next-generation of apps and services that change the business processes that we use every day. The goal is to continue to move towards a more efficient and secure exchange of information between people and organizations around the world.