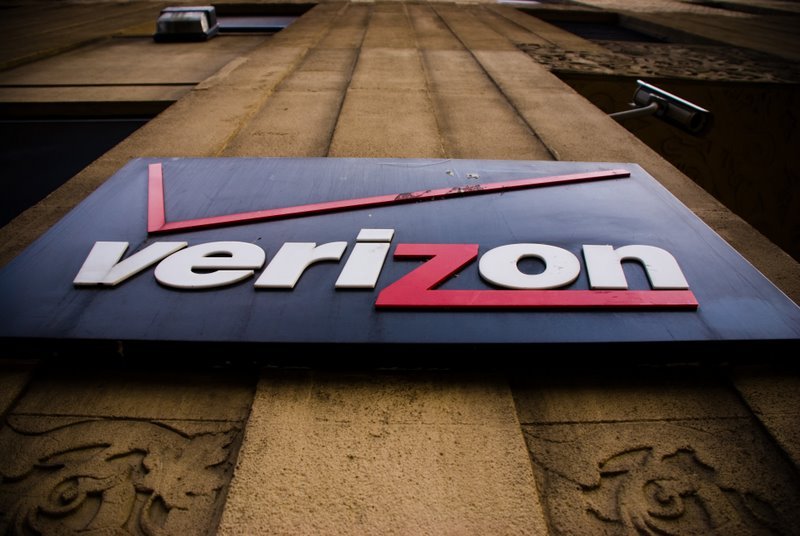 Just yesterday I wrote about my fear of what Internet Service Providers (ISPs) might do without Net Neutrality rules. In that piece, I illustrated a scenario where Verizon might target Netflix because Verizon’s own RedBox service is their competitor.

Today, David Raphael wrote a piece, that is getting a lot of attention, declaring that Verizon has already begun. According to his account, a Verizon tech support staff member acknowledged that the company recently “limited bandwidth to cloud providers”.

How Will Netflix Respond

In a January 22, 2014 letter to their shareholders, Netflix addressed Net Neutrality and how they would handle a situation exactly like the one Verizon is accused of starting:

In principle, a domestic ISP now can legally impede the video streams that members request from Netflix, degrading the experience we jointly provide. The motivation could be to get Netflix to pay fees to stop this degradation. Were this draconian scenario to unfold with some ISP, we would vigorously protest and encourage our members to demand the open Internet they are paying their ISP to deliver.
Source

Netflix needs to loudly and publicly let their customers know what is happening. Net Neutrality has broad support among those understand it. However, Netflix needs to educate those who don’t because it is common sense policy that the public overwhelmingly would stand behind it.

A Long Way to Go

The collapse of Net Neutrality policy is a recent development and it will take time to determine whether the ISPs are just testing the waters or if they are truly about to make a push to destroy an open and free internet. The only way to protect these principles is to demand that Net Neutrality be met. If we give the ISPs an inch, they will take a mile. If you allow freedoms to be taken away, they will never be given back.

Please continue to pay attention to this story and don’t let corporations get away with ruining the internet.

Here is Verizon’s denial to the claims made by the blog post mentioned above:

We treat all traffic equally, and that has not changed. Many factors can affect the speed a customer’s experience for a specific site, including, that site’s servers, the way the traffic is routed over the Internet, and other considerations. We are looking into this specific matter, but the company representative was mistaken. We’re going to redouble our representative education efforts on this topic.
The Register

I still believe this gives Netflix an opportunity to get ahead of the situation by doing everything they can to educate the public about Net Neutrality.