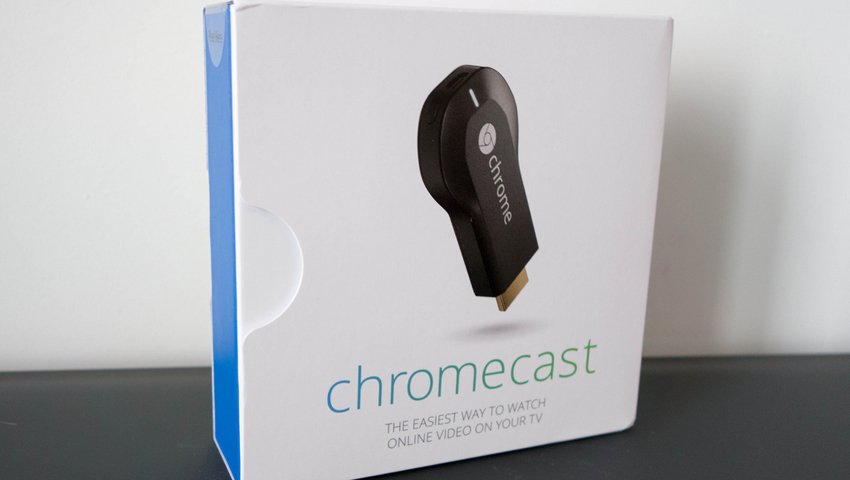 Google’s new Chromecast device is going to be the new technology of the year. Immediately after the event on Thursday I ordered a few (yes, plural). Here are a few of the reasons why.

At $35 per unit, Google is significantly undercutting the competition. Its closest competitor is Roku at $49, but Apple TV is at $99 and gaming consoles are many hundreds of dollars.

The average American household has 3 TVs. For $105, that average family can upgrade all of their TVs. The difference between Google’s offering and their competition is that you can convert your home into one full of Smart TV experiences. You don’t have to pick just one room to upgrade.

Google’s solution will work with iOS devices. This may not seem huge at first, but Google is taking aim directly at Apple’s biggest weakness. Apple’s walled-garden approach may keep their experience feeling clean and well controlled. However, that level of control means that an Apple user must live in an entirely Apple world. That just isn’t in line with the average family’s lifestyle. The average family is one with many different computers, phones, and tablets. It isn’t practical to be entirely dependent on one manufacturer for all of those devices in this era.

The single biggest feature is the ability to cast the contents of a tab in Chrome on PC or Mac to the TV. I don’t think that most people have wrapped their heads around just how transformative this experience will be. This technology is going to rapidly accelerate the transition of media away from cable television to an over-the-web, streaming approach.

Here are some examples of the way this will be used that disrupts current business models:

The smartest thing about the “Cast from Chrome” capability is that Google isn’t giving app developers a choice. If HBO doesn’t add the cast button into its apps, then users can just go to HBO GO’s streaming site and send it to their TV that way. Since users can do it with or without official support, developers will add the function to make sure it works on their terms and won’t hurt their brand. By the end of the year apps like: HBO GO, Hulu, Amazon Prime Video, and others will jump on the bandwagon and add the cast button into their user interface on mobile apps.

In closing, Google is offering a device that is simultaneously:

I think that they are going to sell millions this year and it is going to rapidly accelerate the demise of cable.