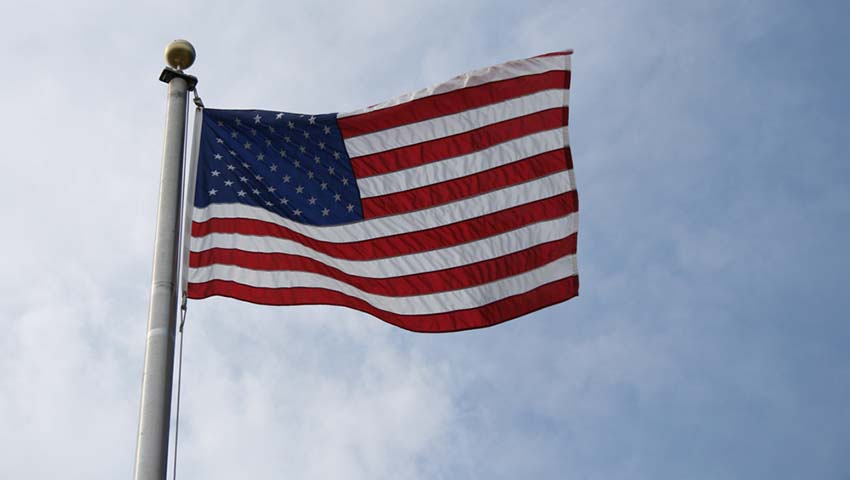 Internet Service Providers are capable of destroying a free, open internet. The only long-term way for America to maintain Net Neutrality while keeping up with competition overseas is to create a national ISP.

In 1956, Dwight D. Eisenhower signed the Federal-Aid Highway act into law. That bill set into motion a plan to develop the national highway system that allowed individuals and businesses to transport good and services in a way previously impossible. The nation was able to move into a new era of economic progress due to the connectivity that the highway system provided.

In much the same way, the Internet Revolution has enabled unprecedented access to information, communication, and entertainment. However, access to that service is controlled by corporations. Imagine if every road and bridge were owned, operated, and maintained by private enterprise: each free to charge as they see fit and maintain the roads to suit their own standards. What if they could charge some businesses more than others for the privilege to transport goods on their roads?

That is the level of control Internet Service Providers (ISPs) are seeking. Up until recently, the dominant guideline over internet service rules was that of Net Neutrality.

Net Neutrality is the principle that Internet service providers and governments should treat all data on the Internet equally, not discriminating or charging differentially by user, content, site, platform, application, type of attached equipment, and modes of communication.
Wikipedia

However, on January 14, 2014, Verizon Communications convinced the U.S Court of Appeals that the FCC’s Net Neutrality rules were not legal. The FCC will have to find a new way to create Net Neutrality policy going forward.

Recently, AT&T, one of the nation’s largest ISPs filed for a patent to track how bandwidth is used and then charge the user if they meet certain criteria. This is an extremely dangerous precedent because it undermines the freedom of the internet. Individuals and businesses could be the victim of an ISP controlling their behaviors through unfair billing practices.

Take for instance Verizon, another large ISP. Verizon owns a competitor to Netflix called RedBox. It is in Verizon’s best interest to see Netflix go out of business, and without Net Neutrality, they could charge users of Netflix extra for the bandwidth they spent consuming content from Netflix. By targeting their users, Verizon could significantly harm Netflix.

The same tactics could be taken against Google, Facebook, or any other company; however large companies wouldn’t be the only target. A small business owner could easily be extorted through required payments to ensure that their domain appears when viewed through an ISP. Just think of how many ISPs there are in the country… would you be willing to pay a bribe to each one just to make sure that users in their territory could access your site?

The citizens of the United States deserve to have free and open access to the internet in the same way you can leave your driveway and freely go wherever you chose. The only way to ensure a free internet is to remove the profit associated with providing it. The internet is a core aspect of our national infrastructure that should be treated accordingly.

Currently, the U.S ranks 31st in average internet speed. ISPs are companies that often hold regional monopolies. These companies can offer any quality of service and charge anything they chose in return. They are under no obligation to the public to invest in new technology or seek to improve their service. As long as they are not beaten by a competitor, they can operate as they chose.

This is not a formula which can keep America competitive with the rest of the world. Education and business both depend on the best, most reliable internet service possible. This should not be something we leave to the whims of profit-hungry corporations. This is something that every parent should insist on having for their children.

A Look at the Competition

Here are the 30 nations ahead of the U.S in average internet speeds from the same data-set used above:

How many business owners feel comfortable with Hong Kong’s speeds being greater than 3x that of the U.S? How many of the countries ahead of the U.S on this list could the average adult even identify on a map?

If people saw this list I think they would be outraged. ISPs are commonly among the lowest ranking sectors for customer satisfaction because people know deep down that they are not getting the quality they deserve.

Too often American pride gets the better of us. It can blind us to the truth about where our nation ranks among the rest. In this benchmark of modern technology America isn’t close to #1. The worst part is that we aren’t where we should be. We have the know-how, because American companies are right at the top of the industry where these standards are set. How could we let the country in which Silicon Valley resides have such poor service?

Once we can publicly acknowledge the need for change, we can improve for the better. It all starts with protecting Net Neutrality to protect free and open access to the internet for everyone.