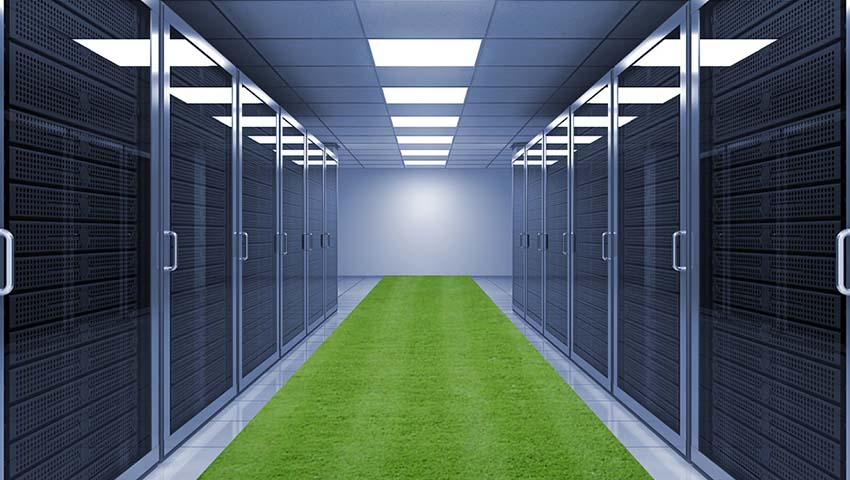 A Culture of Forever

In the New Media culture, anything good you do is tossed in a pit, and you are measured by who you are on your worst day… You’re out there in a world where if you do make a mistake, it echoes in a digital canyon forever.
Alec Baldwin

This is a message people need to hear and let sink in. It is especially important for young people, those just starting to create their digital identity; but it affects all of society now. Our modern tools have enabled a social media experience which essentially turns every life into a documentary filled with pictures, videos, status updates, tags, check-ins, and friends.

All of this information can enrich your life. It can keep you close to those who are far away and it can connect you to the people you care about. All wonderful things.

However, one mistake can ruin your life. I realize how melodramatic it sounds, but it happens. When you press “post”, you must do so knowing that it can never be taken back. Once the message is out there, it’s out there. Pressing “delete” at a later time might take it off of your screen, but it can’t undo the fact it has ended up in a database, a back-up file, or been screenshot by someone. There is a permanency to our online activity and it has been especially harsh to those who have not adapted to it.

A Need to Educate

The public needs help to catch up with the changing world. Often, online terminology matches physical world actions that cause people to put their guard down when it should be up. For example: the photo album. In your home, a photo album is something that sits on the coffee table and you can share with visitors. Online, your photo album is made available to the entire world. Privacy settings only define the people who can initially see your pictures. No privacy setting can prevent those images from being downloaded, shared, screenshot, or backed-up onto the database of Facebook or any other social site.

While so often related back to traditional concepts, online actions are fundamentally different and carry greater weight. It is a burden that many young people are not ready to carry.

Teenagers are notoriously unconcerned with their future, however their online activity can jeopardize it as much as an arrest or any other traditional mistake. In the same way that groups go into schools to educate teenagers about the risks of drunk driving or unsafe sex, initiatives that deal with online behavior are needed. A naked picture or racist status update could impact their future in the same way that some of those others mistakes can.

Online behavior is also extremely risky because of how quickly mistakes can be made. A smartphone and the internet have joined to allow anything to be said in seconds. Bad decisions can be acted upon more quickly online than they ever could be in the physical world.

I often consider how my generation, people born in the late 80’s to early 90’s, will deal with the fact that much of their lives have been documented in this manner. How will anyone my age run for public office in 10-15 years? All of your party pics from college, texts with ex-partners and drunken tweets have been recorded. The Library of Congress maintains a database of all public tweets, as a historical record of our times (since nobody writes letters these days).

Anyone hiring for jobs will have insights into who you are that an employer could never have had previously. These examples could go on-and-on which shows that our society will need to form new standards for how to deal with a world in which we know more about each other.

A Need for Humanity

People are going to need to be more understanding and compassionate than ever before. Until recently, it was easy to hear one piece of news about a person and write them off or make them a hero immediately. With more knowledge it is clear that everyone has good and bad moments, everyone has mistakes and triumphs. This requires a degree of finesse that our media institutions have largely ignored.

There simply won’t be a way for society to function unless we come to a common understanding that people are complex and can’t be defined by a single tweet or photo. It was once easy to assume moral superiority when a piece of revealing news came out about a celebrity or a politician, but it won’t be so easy when everyone is constantly being revealed in the same way.

We live in a time when you can’t cover up anything. For some, this is a nightmare scenario, but I would encourage people to view it as a time when personal character will be more important than ever. You are not going to be able to fake who you really are. A generation is going to grow up with full knowledge that everything they do is going to be scrutinized and I hope that leads more people to think before they act, and constantly make an effort to put their best foot forward.

We need to come to an agreement that we can’t live in a world that measures people by their worst day. We can’t forget it, but we need to treat that day as equally as every other. We need to define people by who they consistently prove themselves to be. The “Forever Culture” has the potential to raise our standard for human interaction, and I sincerely hope that people rise to that challenge.