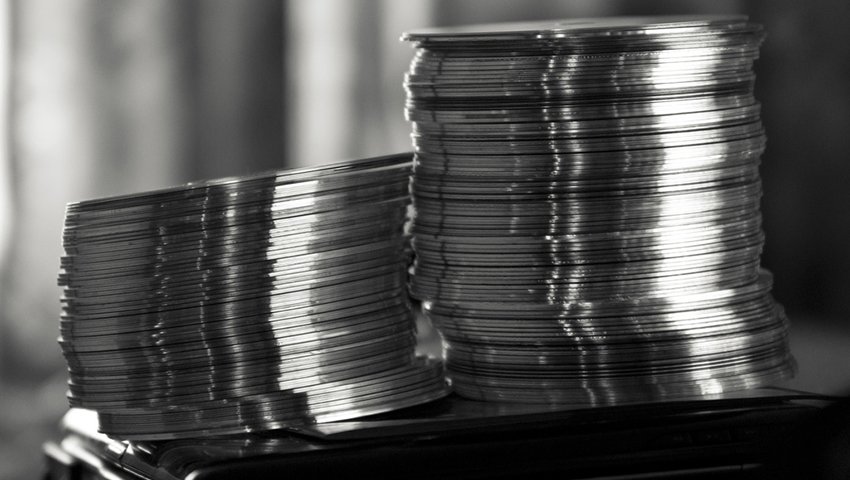 For the next era of entertainment to take full effect the industry must shift to internet driven streaming and downloads. The era of discs is coming to an end.

If rumors are to be believed, Microsoft will soon be releasing an Xbox One console without a disc drive. Many were surprised that both the PS4 and Xbox One retained the classic disc drive for their fall 2013 releases. It seemed counter-intuitive in the era of app stores that the next-gen consoles would still require users to go to a store and buy a disc to play their games. So how come we can’t get rid of discs and move fully into an era where entertainment can be accessed through online stores?

For many around the world, internet speeds have not been fast enough to easily stream hi-definition video or download large files (like a video game). According to a January 31, 2014 chart on NetIndex, the average global internet speed is 16.47 Mbps. There are many countries well above that mark, however the United States sits at 31st on the list with an average of 20.84 Mbps. It is important to consider that still a huge portion of Americans, especially in rural or lower income areas do not have speeds over 10 Mbps.

Despite having the technological know-how, entertainment companies have had to patiently wait for the internet speeds to increase before they could roll out next-gen delivery methods. They need to reach a critical point where enough of their users around the world have the required connections before they can reliability stop supporting the traditional method of selling content on discs.

Internet speeds are on the rise as internet access is being realized as a cornerstone of a nation’s infrastructure. By the end of the decade, fiber-optic networks will connect much of the developed world with ultra-fast connections.

In reaction to anti-piracy efforts in Europe and the actions of dictators around the world, a 2013 United Nations report declared internet access to be a human right.

The internet is the mechanism by which all methods of communication and entertainment will soon rely upon. Internet-based services are consuming the markets for music, video (movies, cable, on-demand, etc.), and gaming. It is only a short number of years until the entertainment model will be owning a series of differently sized screens (phone, tablet, TV, etc.), all of which have the same connectivity, the same apps, and you can access what you want on any of them.

According to a tweet from the head of Xbox, Aaron Greenberg, Microsoft will not launch a $399 console sans optical drive in 2014.