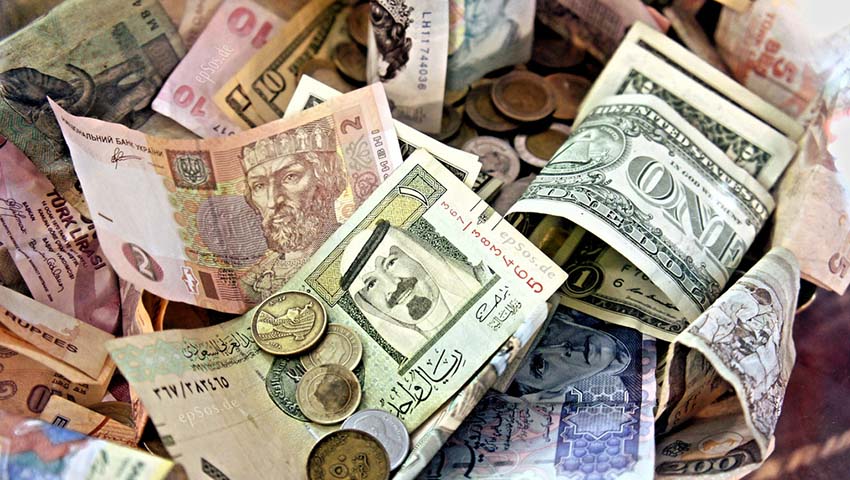 A Move to Decentralize

Cryptocurrencies such as Bitcoin and Dogecoin have been making headlines because they are currency options that do not depend upon government. These currencies exist and function without governmental oversight. They operate through decentralized, digital operations that are truly worldwide. This is hugely significant because it creates an opportunity for a struggling nation to view a currency such a currency as more viable than its own.

I can envision a situation in the next year in which a nation with a fluctuating currency opts to embrace a cryptocurrency as a last-ditch effort to save their economy. Once one nation abandons the need to control their own currency, others will follow suit and a financial revolution will be underway.

The nations to watch are the so-called “Fragile-Five”:

These are up-and-coming nations with large populations and significant influence within their respective regions. If a single one of these nations were to encourage their citizens to move money into a cryptocurrency it would signal a new era for the world economy at large.

The internet was the key invention required to begin the transition away from a planet run by individual nations and into one that operates as a single entity. Currency is essential to a unified planet Earth that can operate seamlessly.

Corporations and organized citizens can move far more quickly to embrace change than can the governments put in place to oversee their actions. There are many already considering how to go about unifying money, from computer science experts working with cryptocurrencies to established payment giants such as PayPal. In June of 2013, PayPal announced they were launching “PayPal Galactic” as the first payment system for space explorers. They recognized the near future of industries such as space tourism, mining, and exploration and saw the opportunity to lead the way by providing a digital mechanism for making and accepting payments in the governmental vacuum of space.

What government has regulation authority over space?

The answer is none. If I had to bet on which would happen first: the UN establishing a viable way to govern outer-space or a private company or organization loudly popularizing a method; I would go with the private option pretty quickly.

There are two primary factors that will trigger the currency revolution: the failure of existing, national currencies and a growing population of humans living off of Earth. One way or the other, there is going be a need for a reliable currency which is not dependent upon government oversight. While I can’t say which currency is going to come out the victor, I can say with confidence that it won’t be of any existing government.