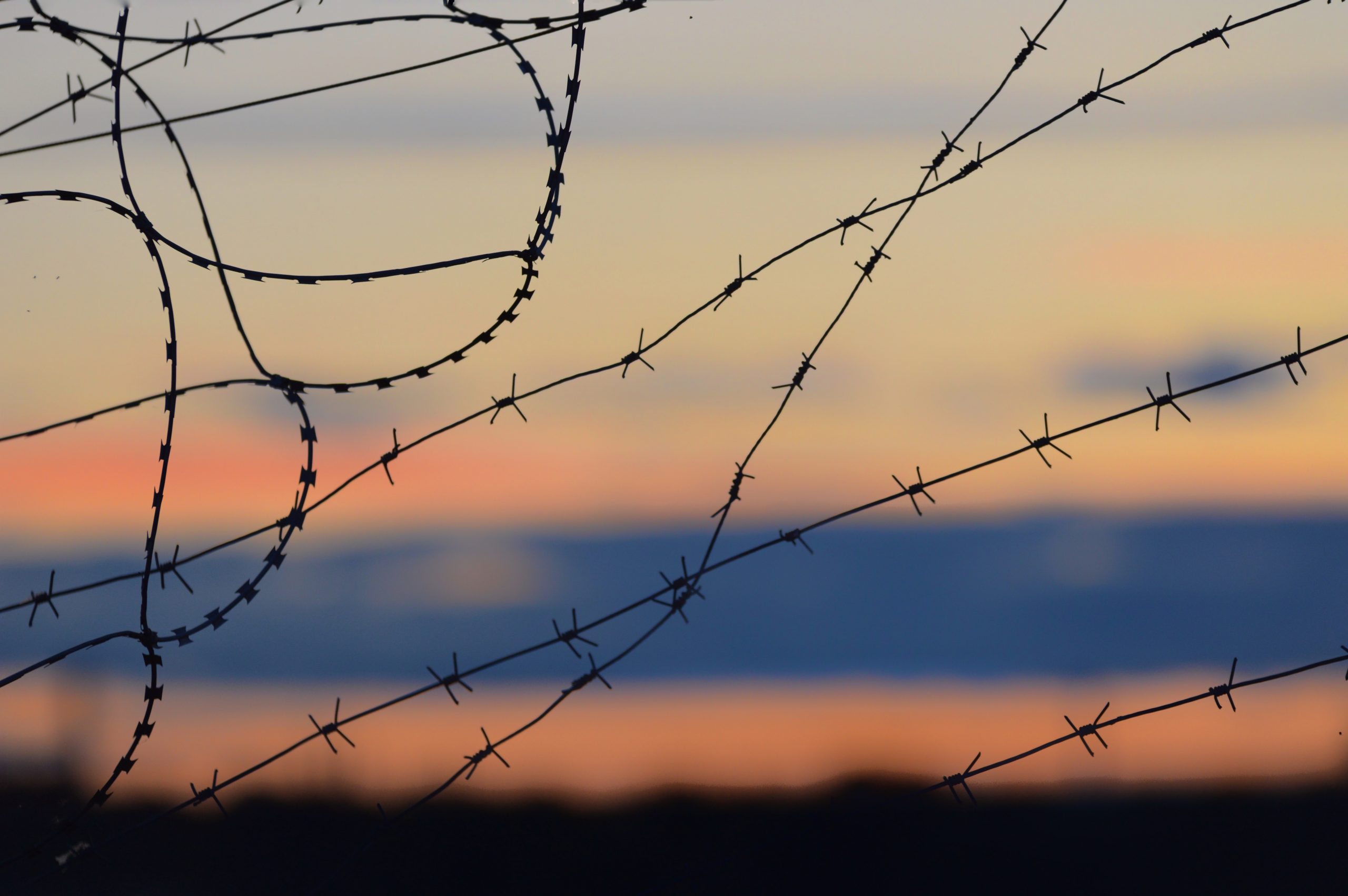 The terrible crisis in Ukraine is being fought on many fronts. Not only on the physical battlefields of neighborhoods and city streets, but also economically and technologically. And the way those are all playing out tactically are providing a very frightening outlook at how the the 21st century.

As we look ahead, we must anticipate:

As climate change ramps up across the world, millions of people will be forced to move from their homes. Along the equator, people will move north and south to avoid scorching temperatures and drought and to seek out more stable sources of drinking water. In coastal cities across the world, often the earliest settlements for humanity’s trade routes, it will be time to go and search for higher ground as the seas rise. It will be a humanitarian disaster and a political one as people cross borders, and cause disturbances worldwide.

We’ve all now seen what that looks like in Ukraine as ~2 million people have tried to leave one country to its neighbors in less than 2 weeks time while under duress. Similar scenarios will play out around the globe in response to climate change over the coming decades.

These are questions we should be preparing answers for now.

The have’s and have-nots. We’re in an age of incredible excess at the very top and we still have not reached an era where we’ve solved the challenges of poverty at the very bottom. Economic strife leads directly to social and political unrest. When there’s enough pent-up anger and emotion, all it takes is a spark to set everything off.

During the pandemic, unemployment peaked at 14.8% in April, 2020. One month later, in May, 2020, George Floyd was killed by police which kicked off months of protests, riots, and looting.

We will now see if economic sanctions on Russia can have a similar impact. Stress their population to the point where they riot in the streets and force a change of leadership at the top. Economic action causes political consequence and (hopefully) ultimately social justice.

The 21st century is all about transition to new technologies such as automation, robotics, blockchain, the gig economy, etc. The ground beneath so many people will feel like it is coming out from under them as they lose what they thought they knew and must learn basic things all over again.

What will be most challenging for most people is that these changes are not 1-to-1. For example: an electric car isn’t really a car anymore. It isn’t just a car that happens to have an electric motor and battery in place of internal combustion engine and gas. It is a super-computer that gets you from place to place.

And with that massive shift, not only in technology but really in capability, also comes a shift in control. You as the “owner” of that car aren’t really in control any longer. And that’s causing lots of problems too.

With the situation in Russia and Ukraine unfolding this week, Elon Musk has been asked / pressured to shut off all Tesla vehicles in Russia. Just as many companies have been asked to stop doing all business with Russia. (And if you think this is just something that Tesla can do, think again… all ICE vehicles in the USA will have a killswitch installed as of 2026 by law.)

This is where technology becomes an extremely slippery slope. That same great technology that makes it possible to treat a car no differently than a smartphone… delivering OTA software updates, patching problems, solving what otherwise would have been recalls in the blink of an eye… that enables them (the manufacturer or a government) to totally shut down the vehicle remotely.

Ultimately, what this all means is that the mechanisms of power will shift into new hands. And with that incredible power will be ways to control the world and its population like never before. And I do not expect that will all go down without a great deal of turmoil.