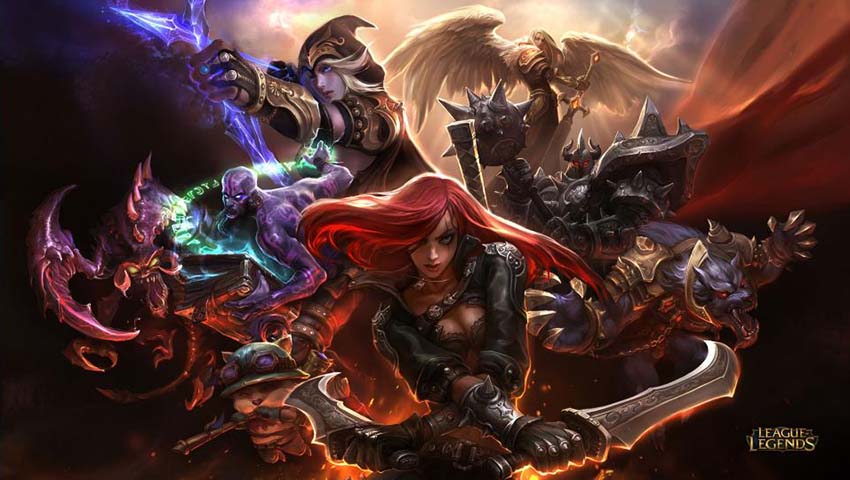 The internet is consuming the entertainment industry, and while that is leading to causalities in Hollywood, it is providing opportunities to savvy up-and-comers. Riot Games, creators of League of Legends has certainly seized their opportunity. League of Legends is a free-to-play game, which makes money through a myriad of in-game purchase options. They have over 30 million players worldwide which is more than 3x that of the subscriber base of, World of Warcraft. However, Riot went beyond an impressive player base and embraced live-streaming through YouTube and services like Twitch.tv to make watching their game as compelling as playing it.

There are an estimated 400 million online game players worldwide. That audience has largely been comprised of people who play games, but spend little time watching gaming. The biggest reason has been the lack of content to consume. That is changing as professional tournaments for games such as League of Legends are easy to stream online to any device the viewer desires.

To put those numbers in perspective:

My projection is that the 2014 League of Legends Championship will have over 50 million views and over 20 million peak viewers. I base this conclusion on the worldwide support for the game. Unlike American-centric sports such has NFL or MLB, the following for League of Legends is greater outside of the US than inside. China and South Korea have massive growth potential and already have celebrity-like following for some teams and players.

The 2014 Season has already begun with sponsors that include: Coca-Cola, American Express, and Logitech. Advertisers are jumping at the opportunity to reach the audience and the momentum behind the movement is very strong. Many people are already talking about ESports catching up to traditional sports in viewership, but I think the more important question is when will ESports start passing them?

The League of Legends growth rate is staggering and the game is poised to become one of the major global entertainment properties in the coming years. Only time will tell but it is time that the world took notice of the ESports movement.