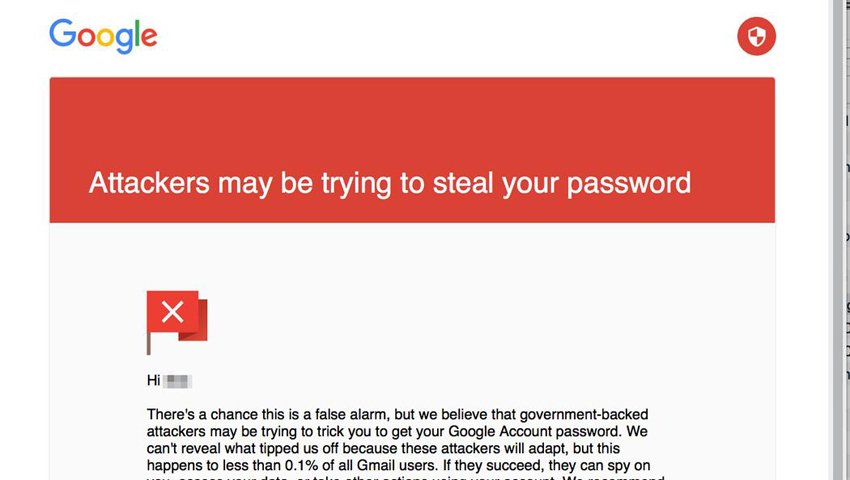 Phishing is the attempt to obtain sensitive information such as usernames, passwords, and credit card details (and sometimes, indirectly, money), often for malicious reasons, by masquerading as a trustworthy entity in an electronic communication.
Wikipedia

Recently, it has become common for attackers looking to gain access to email and iCloud accounts to use targeted “spear-phishing” operations. Recent high profile victims of these attacks include:

Collins apparently accessed at least 50 iCloud accounts and 72 Gmail accounts and stole information from more than 600 victims, not all of whom were celebrities.
Ars Technica

The attackers sent these people emails, which appear to be legitimate, however they contain URLs which, when clicked, bring the user to a believable (but fake) login or password reset screen, allowing the hackers to capture the real login information of the desired account holders.

Just to be clear, this isn’t a hack of of Apple, Google, or other services. Phishing is a form of social engineering where the victim is tricked into willingly handing over their personal information.


The Case of John Podesta

I’ve written about the consequences of John Podesta’s email breach already, but I want to explain just how the Russian hacker collective “Fancy Bear” got into his emails in the first place. It offers a lesson in “what not to do” when you get something suspicious.

On Wikileaks you can read the full email exchange between Clinton Campaign officials and their IT Helpdesk Manager. I have summarized the chain of events below:

This is a wonderful example because it shows there were moments throughout the scenario where things could have gone right:

Had Podesta simply gone directly to Google, instead of clicking the Bit.ly link from the original email, this leak would not have happened. Furthermore, if he had Two Factor Authentication enabled, his stolen password still would not have been enough for attackers to access his account.

It is entirely possible that Hillary Clinton will lose a Presidential election due, in part, to the fallout from the release of tens of thousands of emails showing the inner workings of her organization. A situation which could have been entirely avoided if her Campaign Chief had simply turned on Two Factor Authentication in GMail.

URL shortening services are everywhere these days. Bit.ly is popular, but virtually all social media sites now use their own in-house method for reducing the character length of links. The problem is that attackers use these services to disguise the destination they are sending a particular victim to. The URLs sent to John Podesta and Colin Powell in particular were designed to attack them specifically.

That link is only one of almost 9,000 links Fancy Bear used to target almost 4,000 individuals from October 2015 to May 2016. Each one of these URLs contained the email and name of the actual target.
Motherboard