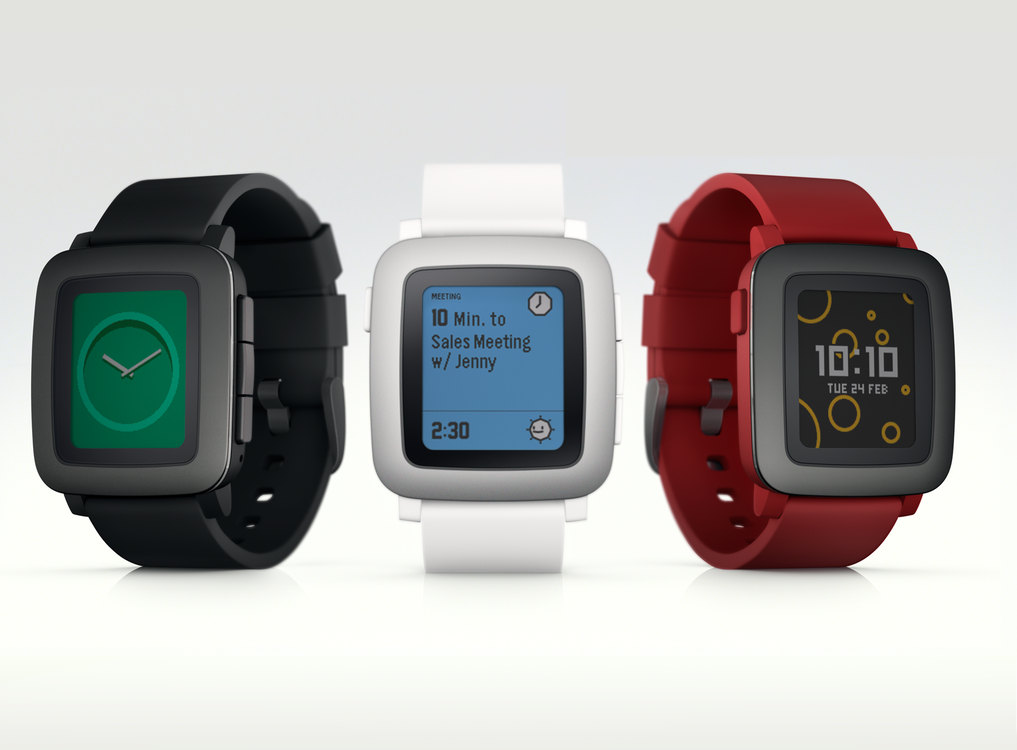 Pebble, the smart-watch manufacturer, had a very successful initial Kickstarter campaign several years ago. So this morning, when they turned to Kickstarter once again to fund their 3rd generation model, many people wondered why they would need to do this. After all, the company has been very successful, why would they need to fund-raise in order to produce a new model?

They didn’t need to, they chose to.

Pebble was one of the first companies to ship a successful smart-watch, but that market has recently become more competitive, with the consumer electronics industry throwing money at wearable tech. Apple has made it clear that they are also releasing a smart-watch this spring.

Pebble decided to get ahead of the competition through smart marketing. As of the time of this post, only a few hours into the 31 day Kickstarter, there have been nearly 22,000 backers for the 3rd gen Pebble, pledging more than $4 million (the funding goal was $500,000).

These watches won’t be ready to ship until May, which is convenient for Pebble because one of the largest tech companies in the world, Apple, will likely be launching their smart-watch between now and then. By doing this through Kickstarter, where people pledge their money long in advance of the shipping date, Pebble locks up consumers who may not have decided to buy their product if they had the chance to do a side-by-side comparison.

More companies are likely to take advantage of Kickstarter’s platform in a similar way. Pebble turned to Kickstarter for a glorified pre-order, but it is wildly successful. Consumers like to feel like they are part of something, and Kickstarter lets them do that.