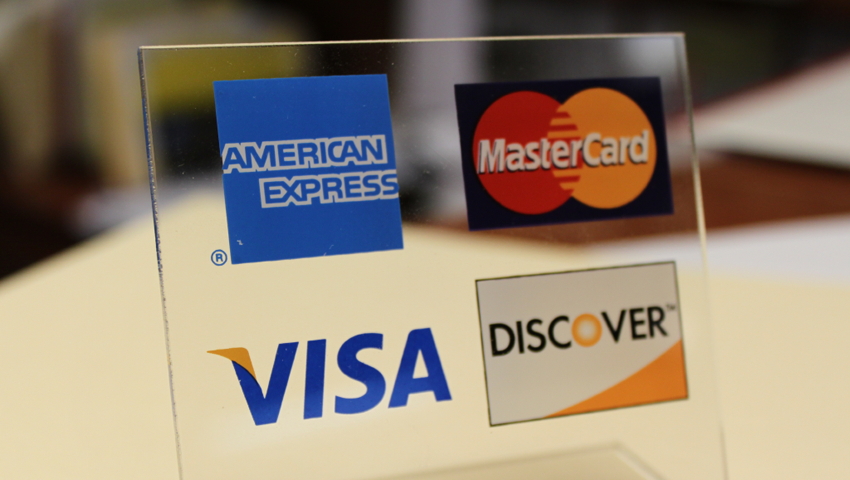 Starting in October 2015, the Credit Card industry will end the era of swipe-and-sign payments and upgrade to new cards that require a PIN to process transactions. This is a system that is already being used in most of the world.

Half of the fraud occurs in the United States but only a quarter of the credit card use, something is wrong with this picture.
Connecticut Senator Richard Blumenthal

It is clear why the credit card industry needs to make advancements in the name of security. Their methods just aren’t going far enough.

The Need for Innovation

At this time, after the high-profile hack of Target customers, the demand for increased payment security is at an all-time high. This is the time for the payments industry to not just catch up to the rest of the world, but to lead us into an entirely new era.

For years, there has been insistence that mobile payments via smartphone would go mainstream once enough people had the devices. 80% of U.S adults are now smartphone owners. Surely the critical mass required to begin the transition has been reached.

While there are some payment methods such as Square and Google Wallet, they have lacked wide support by retailers. We still do not live in a country where you can leave your home with nothing but your mobile device and get around with ease. It is troubling that Kenya has a better mobile payment system in place than the United States.

19 million of Kenya’s 44 million people subscribe, including more than two-thirds of the adult population, and a quarter of the country’s economy flows through the mobile-money service.CNBC

I don’t think the American public is aware of how slow we are to adopt the innovations created by our own companies. Our technology is being more quickly adopted in Africa than it is domestically.

Give Us A Leader

We need a company to step up and very publicly call on the business world to adopt the technology required to make mobile transactions commonly available. Apple and Google each have their toe dipped in the water of mobile payments, and one (or hopefully both) of them needs to take the plunge.

Apple has, up to this point, certainly been more of a barrier than anything else. They have refused to adopt the NFC (Near Field Communication) chips that all Android devices have. Those chips are the conduit through which Google has facilitated tap payments and other tap gestures with Android devices. Apple has claimed security concerns, and seems keen to develop (in typical fashion) their own answer to the problem. Apple’s recent removal of the Bitcoin Blockchain wallet app has led to speculation that Apple is acting anti-competitively as they get ready to roll-out their own payment service.

Only time will tell what Apple is up to, however there is a real opportunity for whichever tech giant can gain public support for their approach to providing encrypted, secure, mobile transactions.