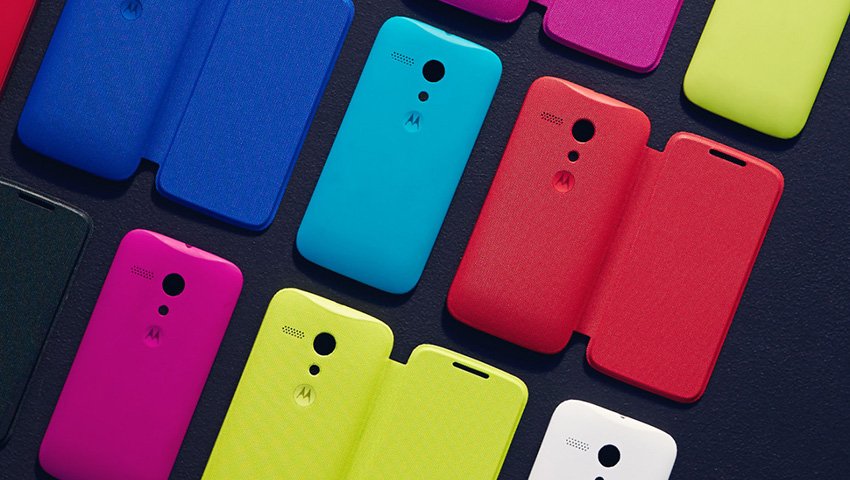 Lenovo has purchased Motorola Mobility from Google to establish the Chinese company as a player in the mobile market. Motorola’s value comes from their approach to making devices for the next billion smartphone owners, and as that market opens it will decrease the value of American consumers.

Motorola had tremendous success in 2013 by releasing solid devices at low prices. The MotoX was a success which was then followed up in late 2013 with the MotoG, a $179 off-contract smartphone. Just days before the announcement of Motorola’s sale to Lenovo, Motorola CEO Dennis Woodside was quoted as saying:

I mean why can’t these devices be $50? There’s no reason that can’t happen so we’re going to push that.
TrustedReviews.com

By purchasing Motorola, Lenovo acquires not only a top brand name in the industry, but an approach to the future that aligns with the big opportunities of the next 5 years in the industry. New smartphone buyers are easier to come by in the emerging markets of Asia, Africa, and South America than the saturated US market.

American consumers have long been viewed by global companies as highly desirable because of their wealth. However, forward thinking technology companies will be increasingly turning their focus away from the U.S. The much larger populations of China, India and other regions of rapidly modernizing nations offer a greater sales potential for companies like Motorola.

In America, the iPhone is everywhere despite being one of the most expensive smartphones on the market. As an American, it is easy to forget just how little significance that device has for most of the world. In 2013, Android represented 79% of all smartphone shipments worldwide. Apple (15.5%), Windows Phone (3.6%) and others combined for just 21% of the global market.

In Motorola, Lenovo purchased a way to quickly reach the developing world. Global companies are looking at the big picture of the global industry to identify opportunities. The American market just isn’t large enough to continue a tradition of products designed and launched for Americans first. For years, Europeans have had to watch on with envy as products were launched first in America and made their way across the Atlantic months later. Within a short number of years, Americans are likely to join them as new devices are designed and launched for the Asian markets.

There is nothing to suggest that America can hold a priority position against much larger populations as we move into a future of increasingly balanced wealth.

Android Central caught up with Motorola Senior Vice President of Product Management Rick Osterloh at MWC who had the following to say:

The Moto G has been the most successful, highest-selling smartphone in Motorola’s history.