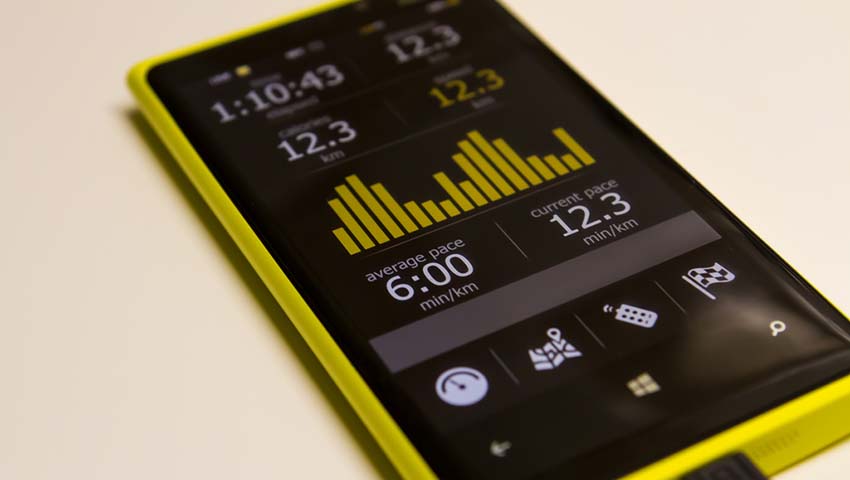 A team of engineers from the University of Minnesota Duluth, University of Wisconsin, and Sun Yat-sen University in China have announced a breakthrough in battery technology.

Incorporated directly into a cell phone housing, the team’s nanogenerator could harvest and convert vibration energy from a surface, such as the passenger seat of a moving vehicle, into power for the phone.
Milwaukee Wisconsin Journal Sentinel

There are 2 areas of concern for battery technology: capacity and charging. For years, we have been told that capacity is close to a major breakthrough that could enable smartphone batteries that last for a month (among similar claims). It appears that this sort of dramatic increase in capacity has been harder to achieve than was anticipated.

Improved charging techniques however are offering the possibility of a world where the capacity of the battery isn’t very important. Many of these developments promise methods of passive charging, where the device is always adding energy back into the battery . Along with the nanogenerator mentioned above, there is work being done on:

They Need to Work Together

Skeptics often point to the problems with any of these methods being able to generate enough power to sustain the device. For example, solar is often criticized for its efficiency or environmental dependency (“What happens if it’s cloudy?”). I am encouraged by the wide range of developments because soon there will be multiple such methods implemented in concert. A phone which had solar capability in the display, a nanogenerator picking up vibrations in the frame along with wireless charging proliferation could combine to meet the power demand.

Too often in technology we hail a single breakthrough as “the answer” when really we should view it as a piece of a lager puzzle. With energy, the improvements are gradual as efficiency is slowly improved; so it is unlikely that any of these methods will radically change your charging habits independently.

Smartphones have more in common with one another than ever. Screen resolution is largely solved; any quality phone will have a “retina” display. The competition over screen size, camera specs, and other hardware features will soon mean little to the public because the differences between manufacturers will be minimal. Battery development represents the biggest opportunity for producers because it has farther to go than any of the previously mentioned hardware elements.

Moving into the second half of the decade, I expect battery tech to be the hottest area of competition and innovation. The age of infinite battery life is starting look less of an “if” and more of a “when”.