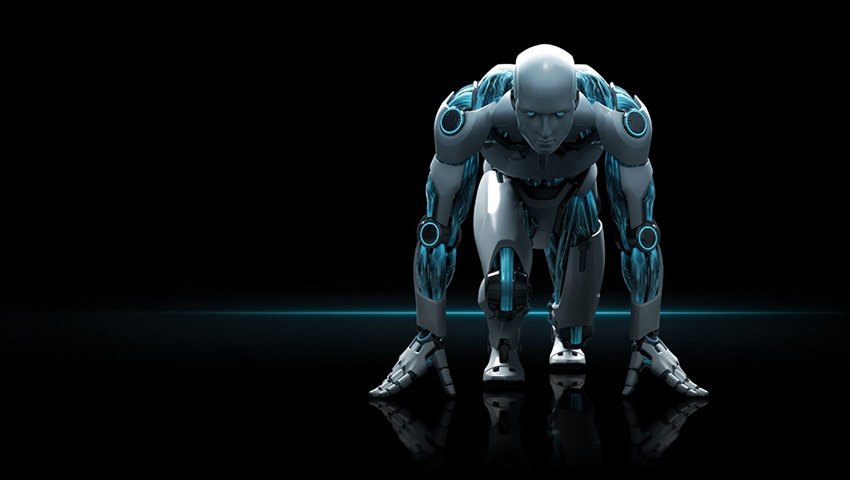 It’s time to change the idea of what human excellence is all about. For generations we have highlighted those with exceptional physical abilities because their feats seemed super-human. However, over the next 20 years, the world of robotics is going to give humanity a wake-up call.

As it turns out, human begins are not nearly as good at many tasks as the machines we can now make to do those tasks for us. Allow me to illustrate just a few ways in which humanity will be made bluntly aware that they just aren’t as capable as machines.

Most people think they are good drivers. People spend money and time watching the best drivers compete professionally for their entertainment. Formula1 is the second most popular sport in the world behind Football (soccer). However the fact is that in America, one of the most dangerous activities you can engage in is driving a car. That is all about to change.

Current estimates place the release of driver-less vehicles to the consumer market roughly between 2017 and 2020. Google’s cars may be getting most of the headlines, but nearly every company in the auto market has their own plans. These cars used sophisticated computers accompanied by lasers, cameras, and sensors to monitor the environment around the car to an extent that no human can.

Automobile safety has improved dramatically over the last 20 years, however it still has not removed the single most dangerous aspect of the experience: people. People get distracted, they have slow reaction times (compared to computers) and they have poor judgement of their own capabilities. While you may never be able to eliminate all automobile fatalities, you can make them extremely rare by taking people out of the role of driver.

Imagine being able to take every drunk driver off the road while also enabling every disabled person to get from place to place with freedom. That is the era which comes next.

Hollywood has long sold us the idea of the person augmented by technological tools or implants that rises to the capabilities of a super-hero. Once again, that era is here. Robotics companies across the world are about to release all manner of physical augmentations that will accomplish just that.

The applications of such suits range from military “super-soldiers”, to laboratories, factories, and the medical world. Similar suits are in development to aid those suffering from paralysis or other disabilities that limit movement or strength. Soon, human beings will no longer be limited by their physical body.

A Shift in Mindset

People need to realize that technology is the result of what the best human minds can create. A trust needs to be developed in these new technologies because we will be surrounded by them everywhere we go. For example, when many people hear the phrase “robot-assisted surgery” they become fearful; but if you ask the surgeon working with the machine, they will tell you that the robot is capable of precision beyond what they could ever do by hand.

For many people there seems to be an us-vs-them mentality when it comes to machines and robots. Perhaps they have seen too many movies or the concept is still beyond there reach, but those machines are part of us. They are conceptualized, created, and programmed by people.

Since the beginning of civilization, people have pursued a better human existence. While the goal of improving the human body will continue, there will be a much greater focus placed on creating machines that are better than people at a wide array of tasks. That which we can make is better than what we are.