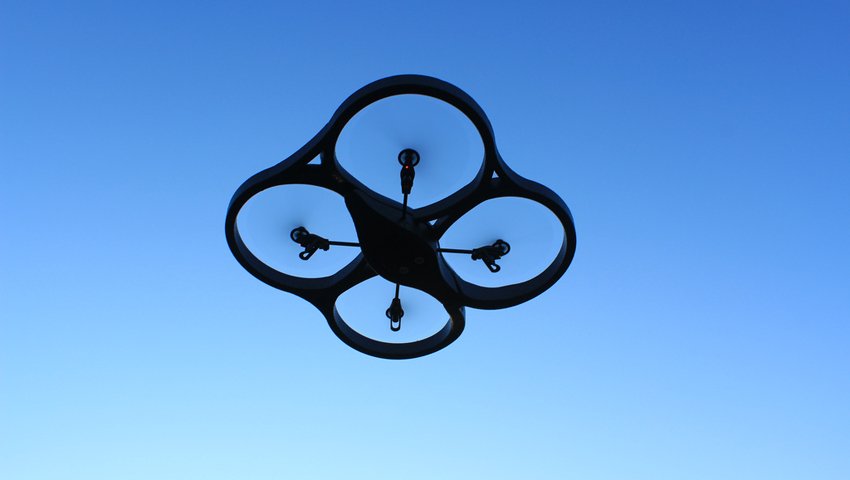 This video is a short demonstration of the current capabilities that drones are offering. It is amazing technology that is exciting many fields that foresee new possibilities for research techniques.

Like many technological milestones from the past, the rise of drone use is going to challenge society. Allow me to identify 2 scenarios which are going to need to be addressed in the near future.

I want this to be a very broad definition because I do not believe that it is simply a government that would be behind such efforts. While that is an easy place to go, let me take the idea in a different direction…

I anticipate a situation in the next year, in which a paparazzi photographer uses one of these small drones to fly over a celebrity’s fence and use the HD camera on-board to record the target sun-bathing next to their pool.

This represents a significant breach of privacy, but it get much more serious when they take it to the next level. These small drones are entirely capable of flying through tight areas (they have been used in search and rescue missions after earthquakes) and could easily be used to fly into someone’s home or hotel room via an open window or door. There will be a celebrity who has their most private moments invaded using this technology, and when it happens TMZ will be there to broadcast it to the world.

These small drones are commercially available and with modifications (as seen in the video) they can be stretched to provide militarily significant features. It would not take a great deal of work to use such a device to deliver a biological agent or other harmful material into a vulnerable area from great distance. The Parrot AR Drones are an easy example of a piece of technology that is sold in Brookstone for under $200. This is not a difficult product to locate and requires no registration or other accountability measure.

I am not against this technology being created. I am however, very concerned about how people will use it. The same technology that is allowing researchers to follow endangered species through dense forests is also being used to remove the human risk of waging war. This is a complex situation that requires thought and strategy now.

I am quite certain we will not get this thinking in advance. A bad situation will occur, the response will be reactionary, and we won’t end up with a smart set of laws or public policy.

I believe we need an FAA/DMV like approach to dealing with this new technology. The instruments must be registered for accountability. Imagine driving without license plates; this is the reality that is going on at the moment around the world. A combination of registration and tracking capability to know where such devices are at all times is going to be a necessary evil in order to provide accountability when they are misused.

If we are not thoughtful about these matters in advance, there will be a day when we are attacked, and we won’t know who did it.