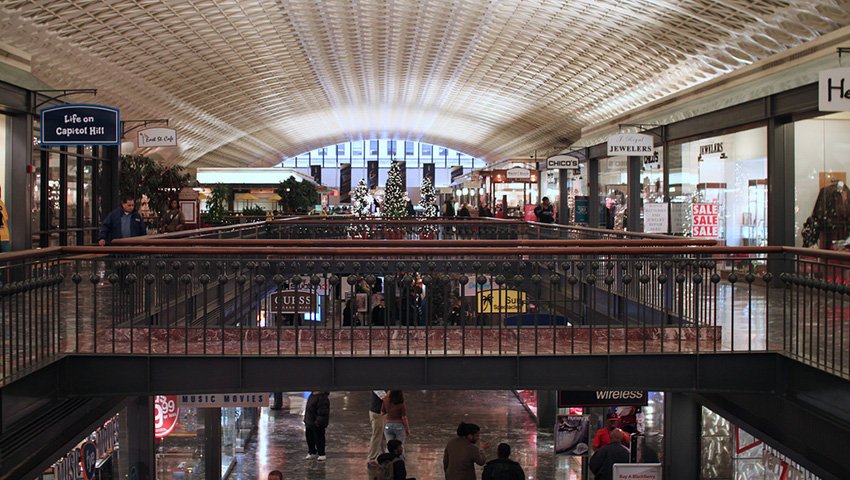 Technology is developing which calls into question whether there is, or should be, a future for retail stores. The way we shop is about to change for good.

A significant segment of the American, adult population is carrying a smartphone. Awareness of this demographic has empowered online retailers to develop tools that will change buying habits. The first step is to make it so easy to shop online that people won’t want to do it any other way. Once that transition happens, there is not a compelling reason for most, if not all retail locations to exist.

Amazon is testing a new version of their app with a process they call “Flow”. You can take a look at their video to see more:

In the video, a person is “Window Shopping” for real. They are using the new Amazon app which utilizes the camera to identify products in real-time and then order them through Amazon.

Amazon knows their prices are better than retail stores because they have a better business model:

The efficiency described above is something that cannot be achieved through traditional retail stores. Most brick & mortar locations will not make it through this online revolution. There are 2 disciplines which will drive the transition, better online shopping and 3D printing.

There are a few areas where progress is being made which will make online shopping easier than it already is:

As I have written before, 3D printing is making its way into homes. Currently, price and know-how are barriers preventing people from buying them. In a few years, the prices for 3D printers should be no different from other common consumer electronics or appliances. I expect 3D printers to be as common as microwaves or dishwashers 15 years from now. The know-how is a more complex question to answer. MakerBot has a program called “MakerBot Academy” which has the goal of putting a 3D printer in every school in America. A generation of young people are about to grow up with 3D printers being as commonplace as personal computers and the internet were for mine.

Owning a 3D printer will allow you to manufacture many objects yourself, in your own home. 3D printing is going to usher in a manufacturing revolution because there will no longer be a reason for many forms of mass-production. Individuals will be able to go online, find a pattern or blueprint from a place like Makerbot’s Thingiverse and then produce that item right in their home.

Again, this impacts the viability of retail locations. If I can produce a significant portion of the goods being sold by (for example) a toy store, then that toy store likely can’t survive. The role of the product creator is going to shift from producer to designer. A professional designer will decide what the toy will look like and, instead of handing that off to a factory for production, will sell the rights to produce that item through an online store. You at home can then browse, find the blueprint and make it yourself.

The internet has empowered us to be more efficient, well-informed shoppers. As this trend continues and more technology develops, the internet will become our primary option. Retail locations, those that survive, will be secondary to the convenience, efficiency and affordability of online stores.