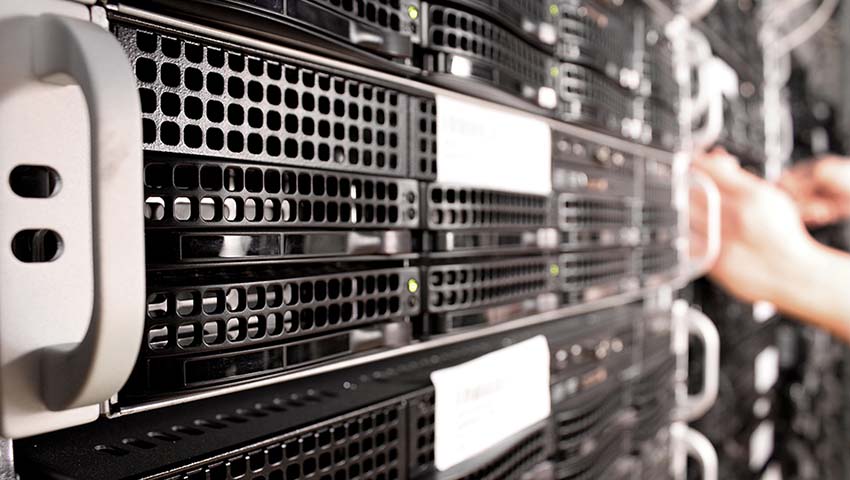 In November, I published an article called Let’s Talk About Jobs. In that piece, I tried to explain that automation is going to replace a lot of high-paying jobs which require elite education.

Bloomberg has reported that JPMorgan Chase & Co., America’s largest bank, has developed software which can do in seconds what it took lawyers 360,000 hours to accomplish each year.

The program, called COIN, for Contract Intelligence, does the mind-numbing job of interpreting commercial-loan agreements that, until the project went online in June, consumed 360,000 hours of work each year by lawyers and loan officers. The software reviews documents in seconds, is less error-prone and never asks for vacation.
Bloomberg

Over the next few years, stories like this will happen regularly. Businesses large enough to develop in-house automation solutions will do very well because they will match or outperform human workers. Companies who do not or cannot match these technological developments will have a really hard time competing.

For workers, you will need to demonstrate skills that keep you relevant in an age where software is doing an ever increasing portion of the labor. In most fields, automation can’t completely replace every worker. Rather, it replaces tasks, and the tasks the system cannot yet accomplish are given to a smaller team of human workers. You need to be observant and flexible to find those areas within your specialization where human workers can do what the software cannot yet.

To those people who say “A robot couldn’t do by job.”, I ask: How much of your job could an AI do? With each passing year that that figure is likely to increase. At some point, an automated system will be able to do enough of that job, well-enough, to be trusted to relieve you of yours.
Michael Wilson, Let’s Talk About Jobs