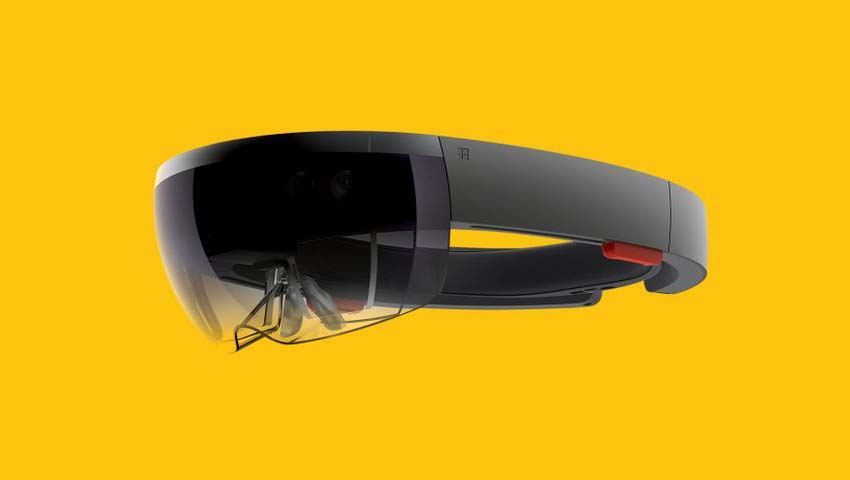 Yesterday, Microsoft presented Windows 10 and perhaps the most intriguing new feature: HoloStudio and the HoloLens. The HoloLens is a headset that connects to the Windows 10 PC to create Augmented Reality experiences for the user. HoloStudio is the software companion for the device.

Microsoft understands that they missed the boat in a big way with mobile devices and they are doing everything they can to innovate and be a major player in the next major computing categories: digital currency, 3D printing, and wearable devices.

HoloStudio promises to be a start to finish 3D modelling process from design to 3D print. By distributing it as part of the Windows 10 package, Microsoft will reach a huge number of people and help move the 3D printing revolution forwards. It doesn’t need to be the best, but simply by existing on all of those machines it will reach many people that would have never tried the concept. In the same way that Microsoft Paint introduced a generation to digital art, HoloStudio can be that place where people freely tinker with 3D modelling and 3D printing.

The possibilities are nearly endless for what an augmented reality headset could do, but the core concept to keep in mind is that the technology can bring us into a new era of computing. Augmented Reality can bring about the merger of the “real world” and the “online world”. By overlaying holograms onto your vision, you can turn your space into anything you want because you will no longer be tethered to your monitor.

With this technology we can start to imagine what computing without a monitor could be. Holograms and Augmented Reality have been a dream for a long time and now a number of companies are offering their vision for how to execute the concept. Microsoft has the platform to make arguably the biggest impact if the technology can live up to the hype.