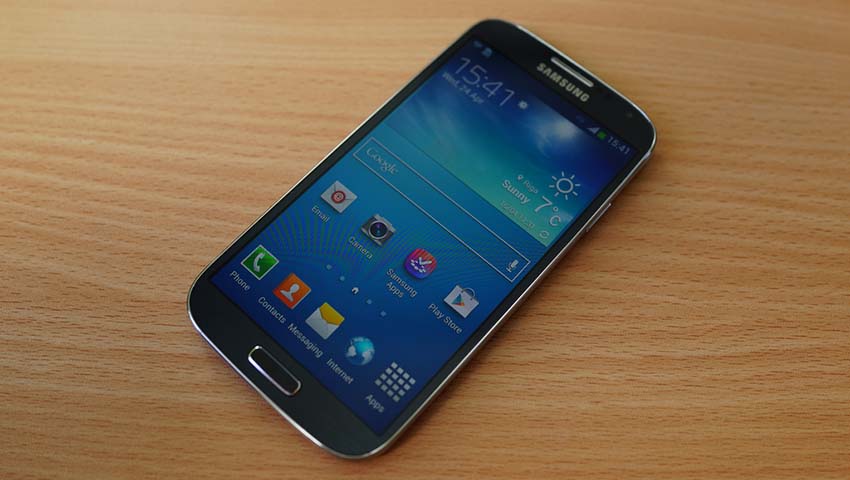 While this demo does not represent the highly technical, sophisticated capability of 3D printing, it has a novelty aspect that may prove compelling. There is a need to increase awareness in the public of what it means to 3D print something. An app that is accessible, simple and makes sense to people of all ages regardless of technical capability would be very helpful.

I do not expect engineers working to solve the world’s problems to whip out their GS4 in a laboratory to print their brilliant new idea, but I don’t think Samsung does either. They know that this represents a way to reach young people and get them thinking about the possibilities that a world with 3D printers would have.

There is the obvious chicken-or-the-egg situation at play between having access to a 3D printer, and having the know-how to produce something. It is great that Samsung is playing with the idea of producing items right from a smartphone, but it won’t do much good until compatible 3D printers are commonly available. The video does not say, however I have my doubts that this app would work with every 3D printer on the market.

2014 should be a big year for 3D printing and it is exciting to see it becoming more mainstream. I don’t think that 3D printing will have truly arrived in the public consciousness until there is a 3D printer in the majority of schools in America. MakerBot is doing their best to make this a reality and I wish them well.

If Samsung can find a way to reach young people and get them enthusiastic about the technology, it will be easier to reach their parents and win over the demographic that will be more resistant to the societal changes made possible by 3D printing.